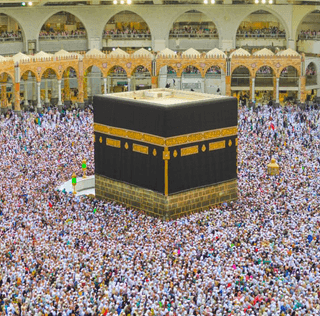 A recent article by the AFP last July caught my eye: “Global travel industry gears up for Muslim tourist boom”. Based on a study conducted in 47 countries by Singapore-based halal travel specialist Crescentrating, along with DinarStandard, a U.S.-based firm that tracks the Muslim lifestyle market – I note some interesting points for sharing. The full article is found here.

Spending by Muslim tourists, growing faster than the global rate, is forecast to reach $192 billion (156 billion euros) a year by 2020, up from $126 billion in 2011 – Muslim-majority states such as Egypt, Malaysia and Indonesia were already favorite destinations, but non-Islamic countries are now “taking a serious look” at Muslim holidaymakers

Other findings from the survey include:

Another article popped up on my news feed today – “Guest post: Marketing to Muslim Tourists” on the Financial Times by Shelina Janmohamed of Ogilvy Noor. On a side note, I find the premise of Ogilvy Noor as “the world’s first bespoke Islamic Branding & marketing consultancy agency” to be keenly au fait. I noted these interesting points for sharing. The full article is found here. Even in our advertising locations within the Soekarno–Hatta International Airport in Jakarta, Indonesia, brands such as Telkomsel and the Accor Group (Ibis hotels) have advertising specifically aimed at muslim tourists going to religious pilgrimages of hajj and umrah or for the Ramanda hotel packages respectively. 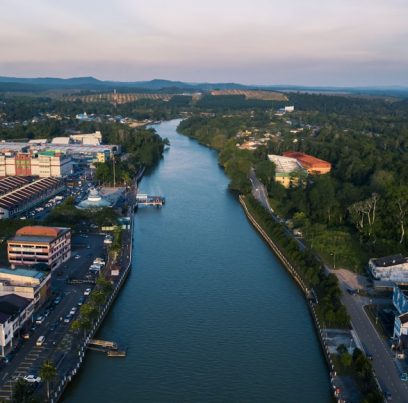 Jalan Besar: The Land Of Many Business Opportunities 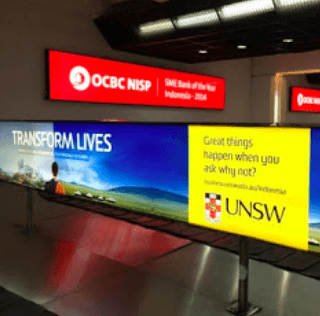 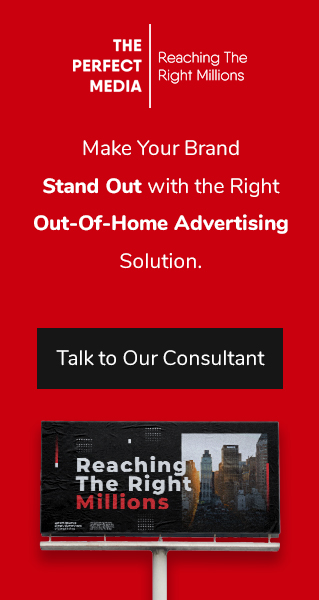 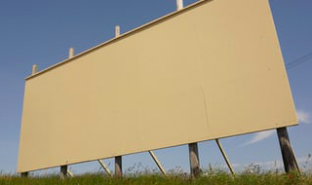